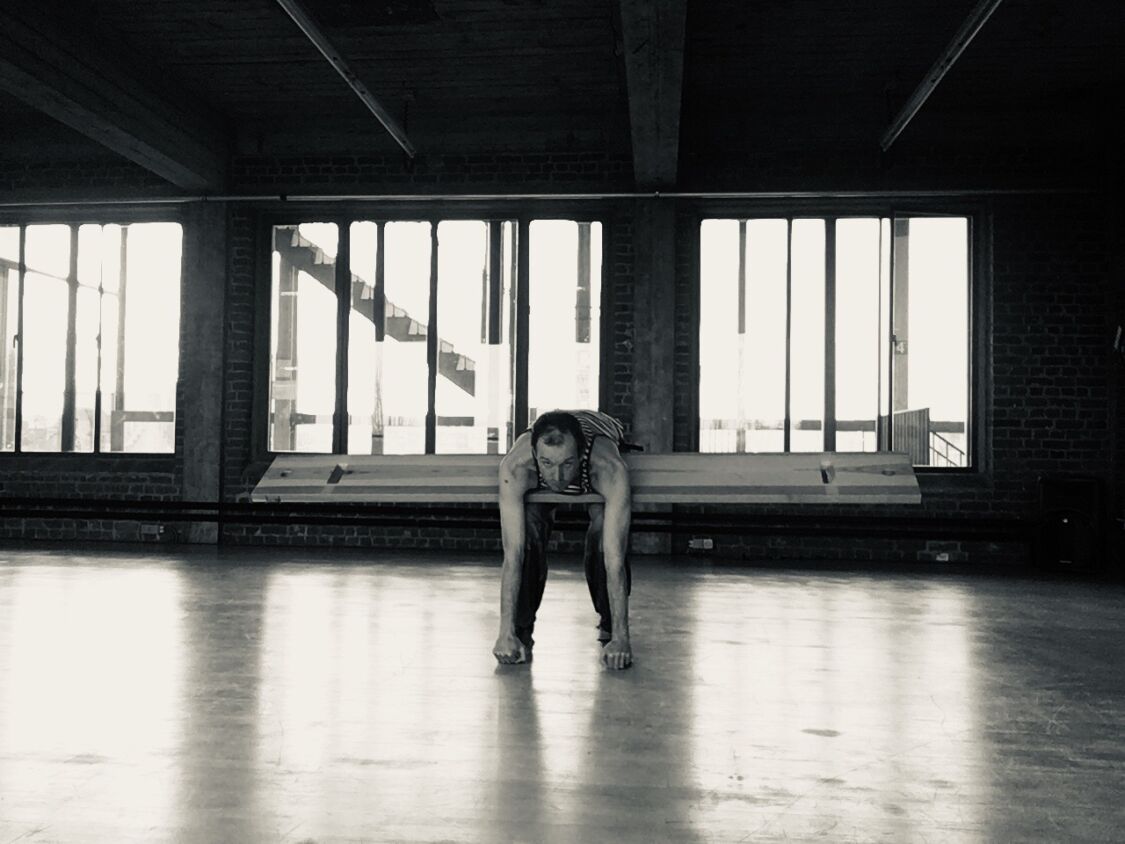 Compagnie Krak was founded in 2008, a company by Els Degryse and Dieter Missiaen. Circus Krak (original name) was once founded to bring performances in the developing world. With their first performance “Charlieston”  they toured SE – Asia and South America together.

This gave them a taste of what’s good and they started touring in their own country. Dieter has been performing and making solo performances under this name since 2015.

Starting from his own hypersensitivity, Dieter wants to create a performance in which the contact, the connection between the artist and the audience is central. Silence and clowning are two techniques that are used for this. The third technique, eye contact, will be further explored through preliminary research to discover its usability on stage.