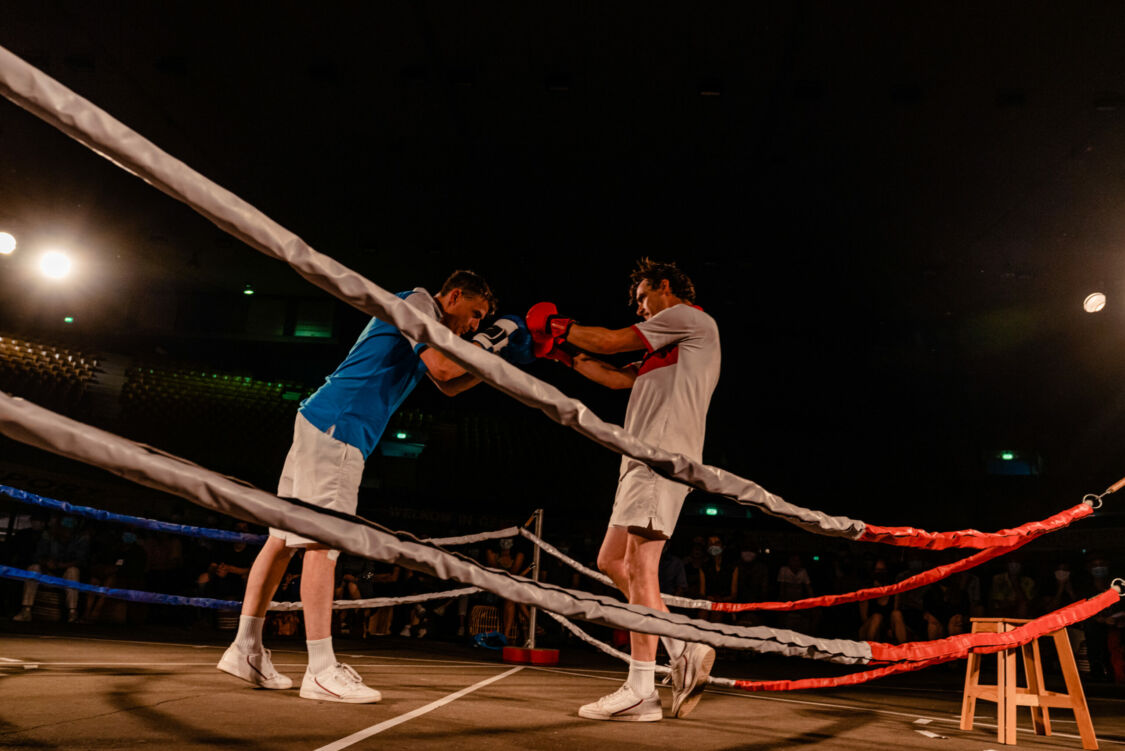 Cie Pol & Freddy was founded in 2006 by Sander De Cuyper and Bram Dobbelaere. Their first creation “Ready!”, a performance in and around a tiny car in which absurd humor and innovative juggling were central. This performance won the audience and jury prize at the Humorology Competition in 2007 and the audience prize at the ISTF (now Miramiro) in 2008.

In 2013, Gab Bondewel joined the duo for the creation of “Le Cirque Démocratique de la Belgique”. This humorous search for the limits of democracy was played exactly 365 times between the premiere in 2013 and the very last performance in 2019. In the latest creation “De Cuyper vs. De Cuyper”  the juggling brothers Sander and Jordaan compete against each other.

Two juggling brothers compete against each other in a loud sports stadium. All codes of well-known, lesser-known and invented sports are used: heroism and fair play, injuries and sponsorship, doping and twisted rules of the game.

Enthusiastic supporters, a strict referee and a not always objective reporter complete the picture. One thing is certain, one brother will leave the battlefield victorious and one loser.

During their residency, a piece of this performance was reworked into a separate act. 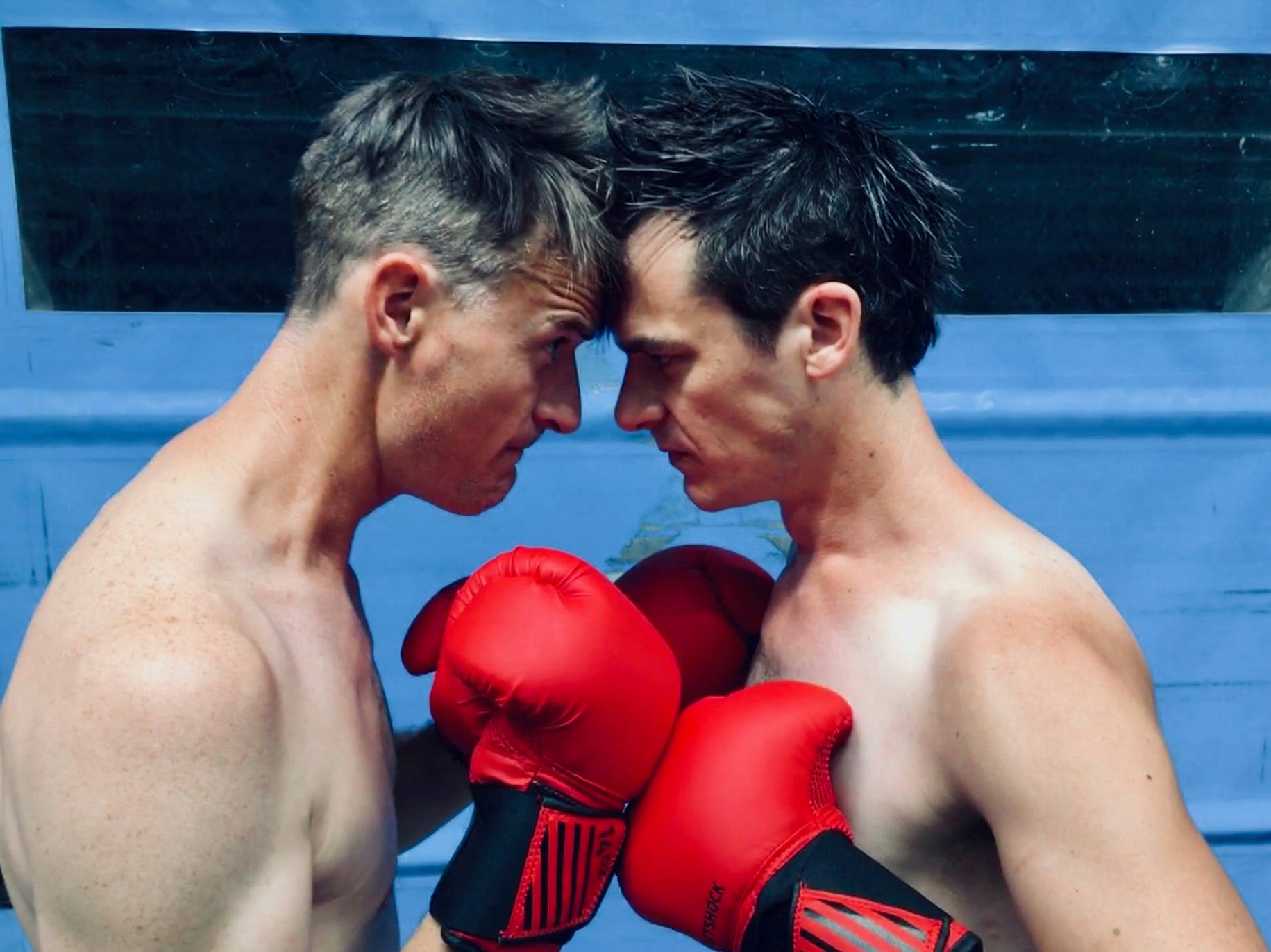 One thing is certain, one brother will leave the arena victorious and one loser