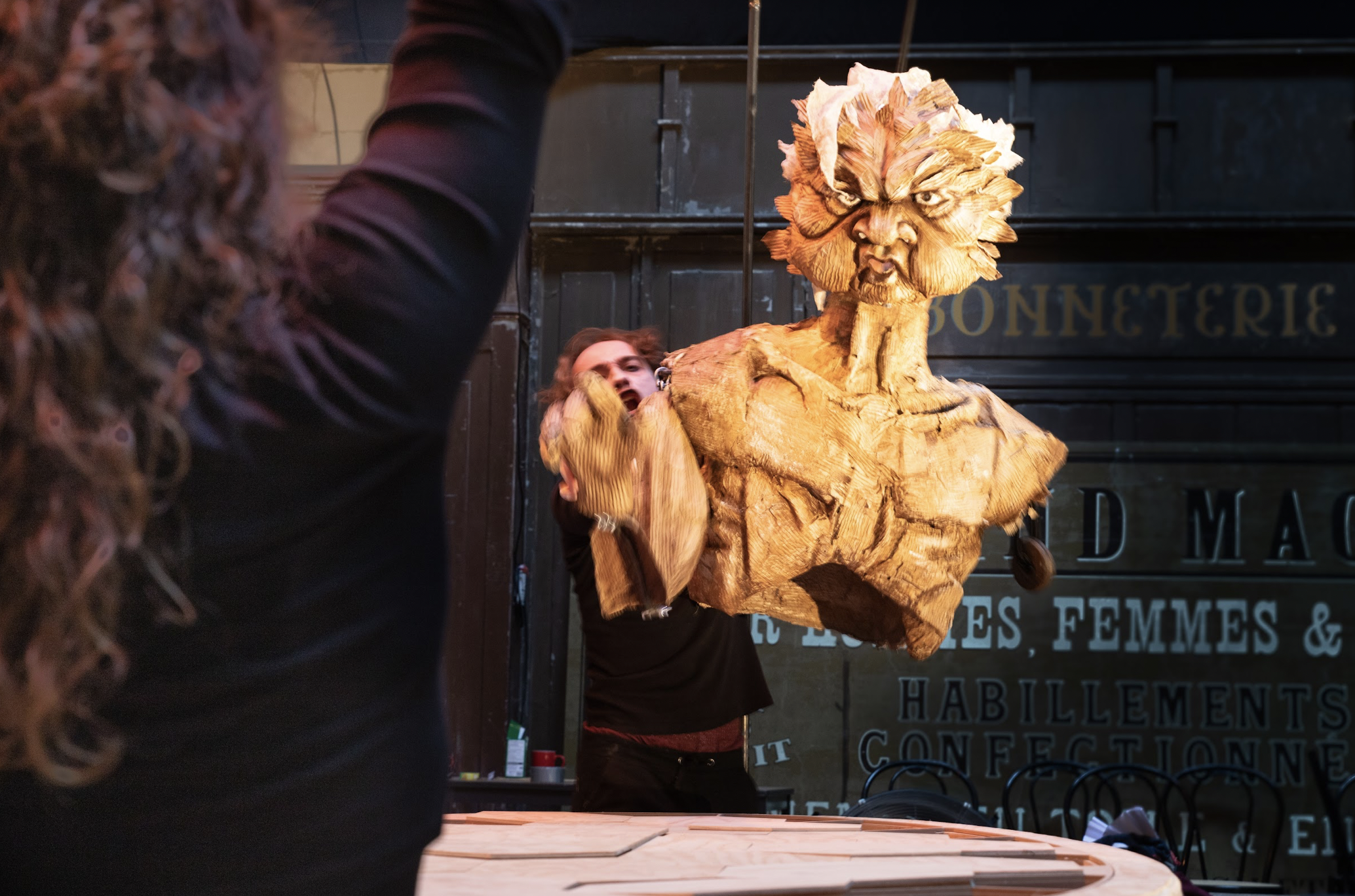 A father and his daughter watch a clever man trick an entire nation and then sail home across the oceans. They decide to play a game: with each roll of the dice, they present the man with an obstacle on his way back home. They play an epic game between the gods and a lonely traveler at sea.

The ancient story of Odysseus has been reworked through the eyes of De Machienerie. It is a performance full of poetic images, installations, manipulations and masks in which the players bring and tell this ancient story. 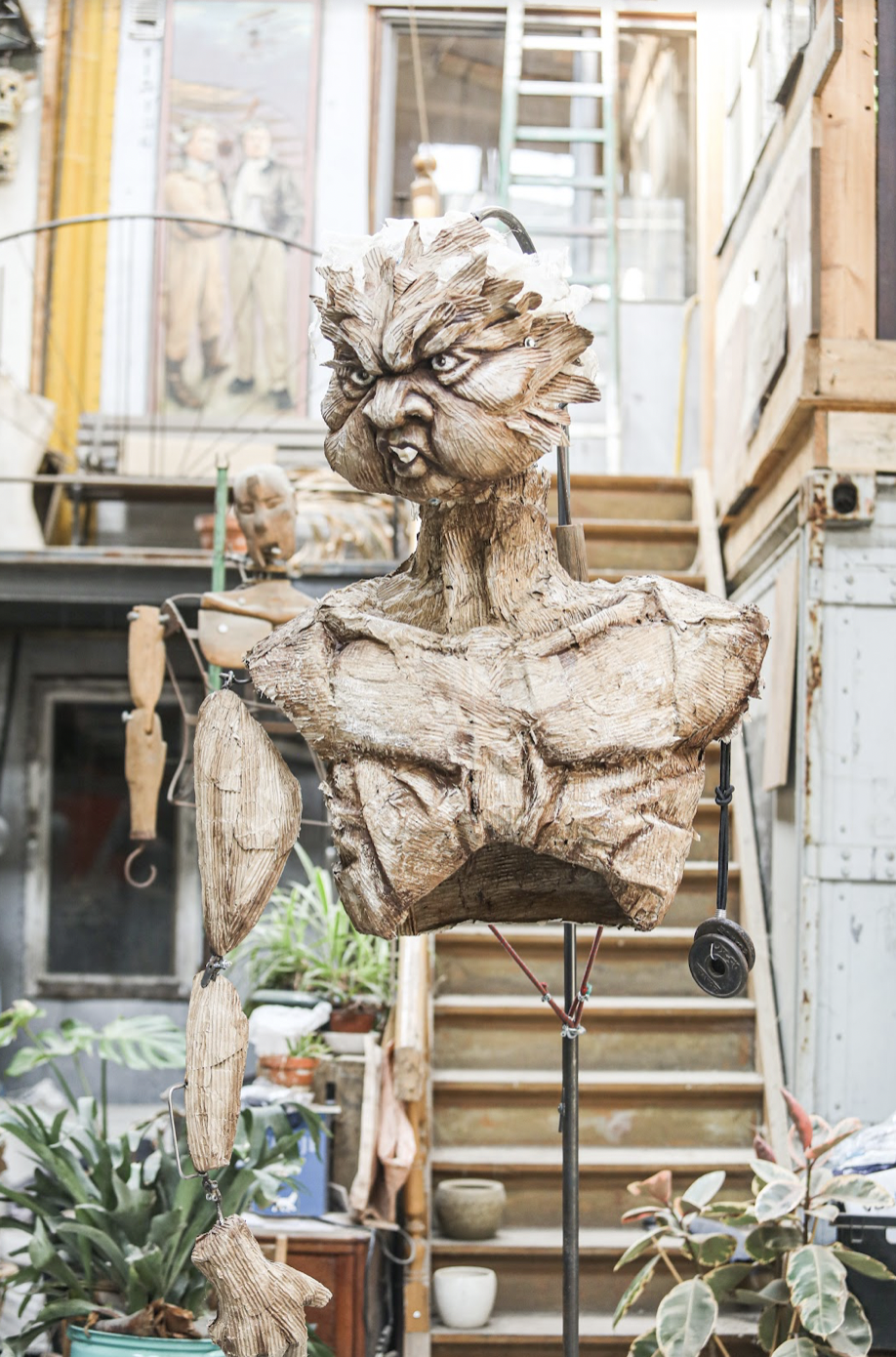 Behold an epic game between the gods and a lonely traveler at sea.

Previous View all Next
Read our emails
Artists
Pro's